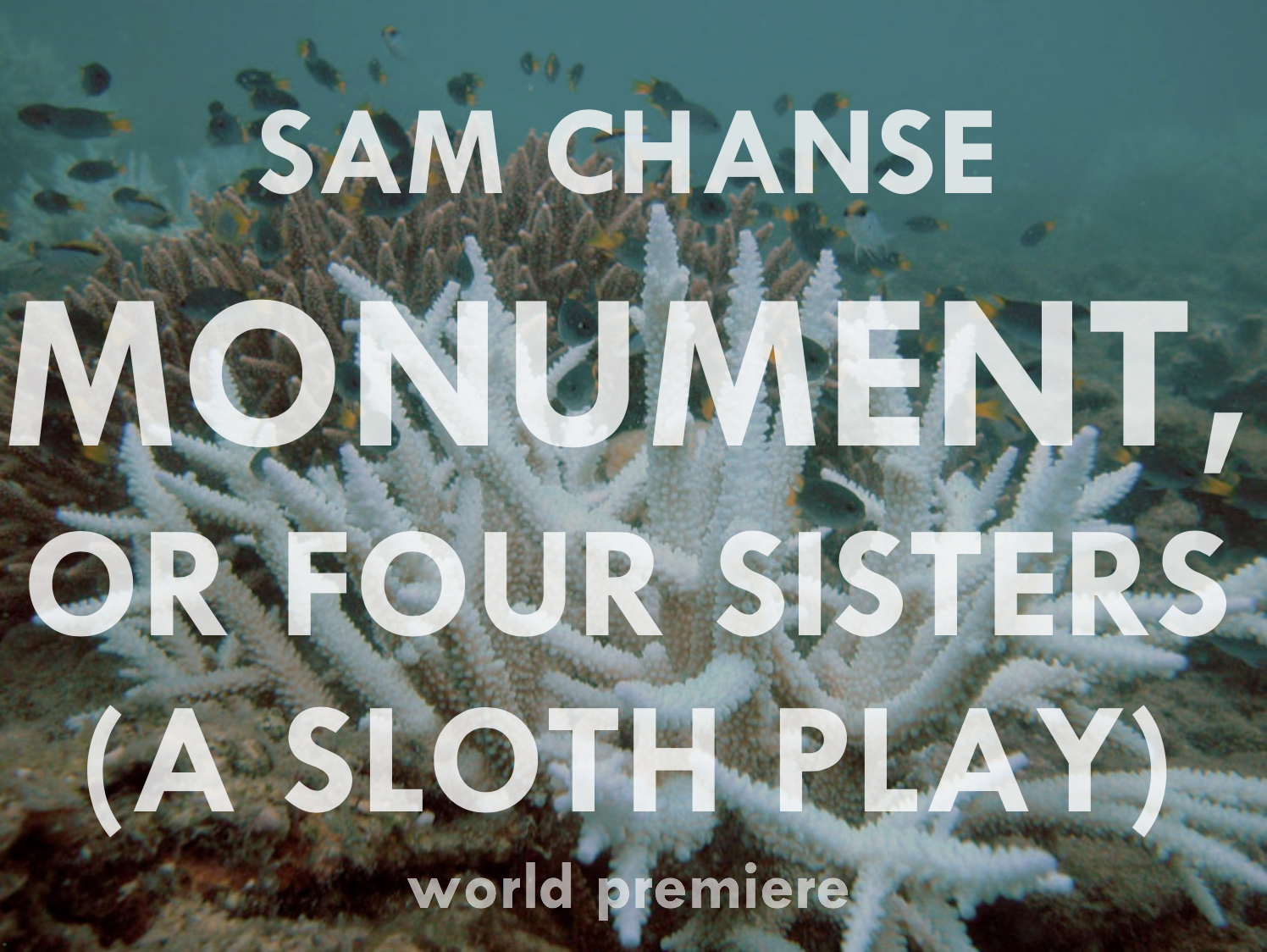 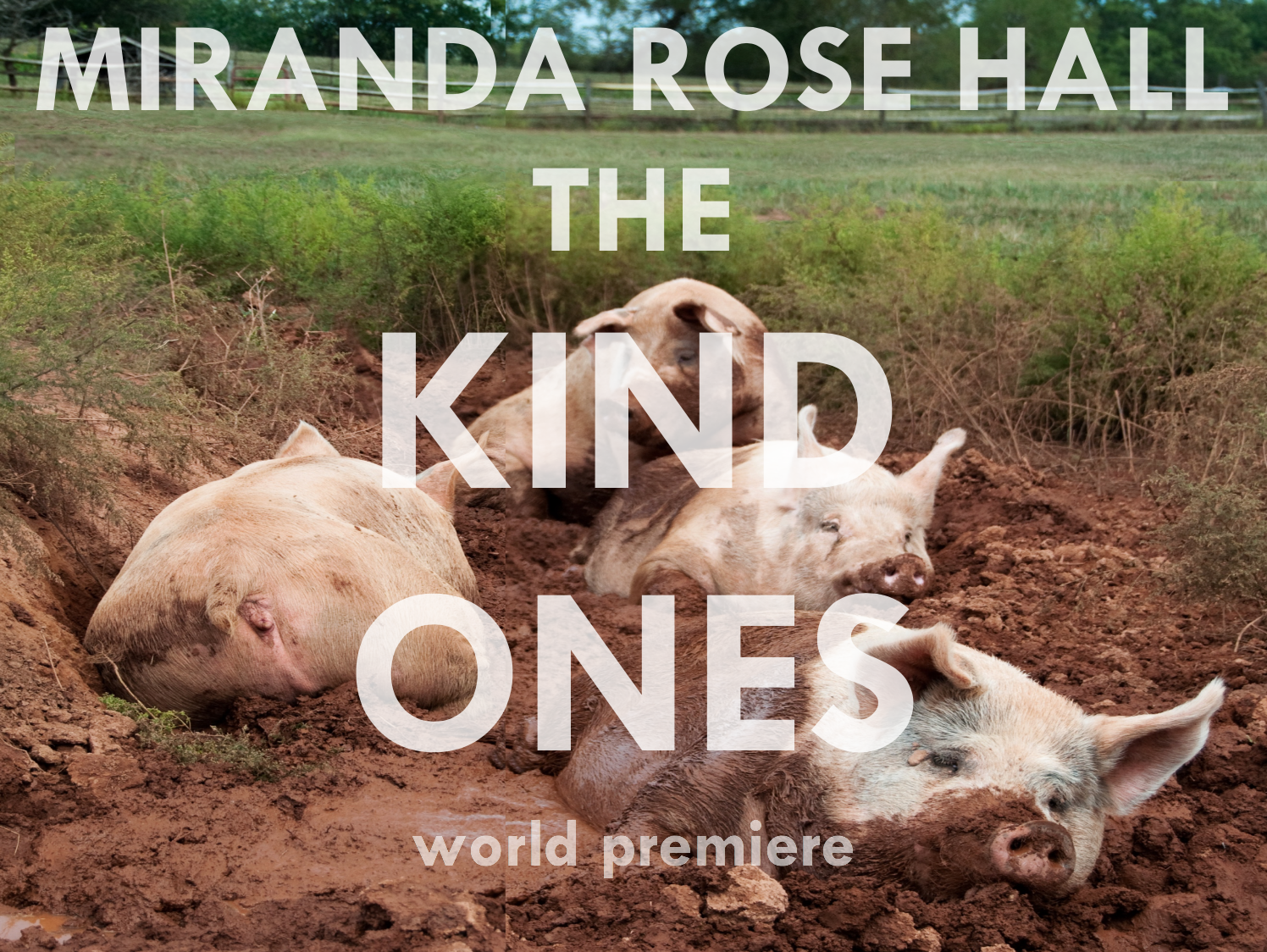 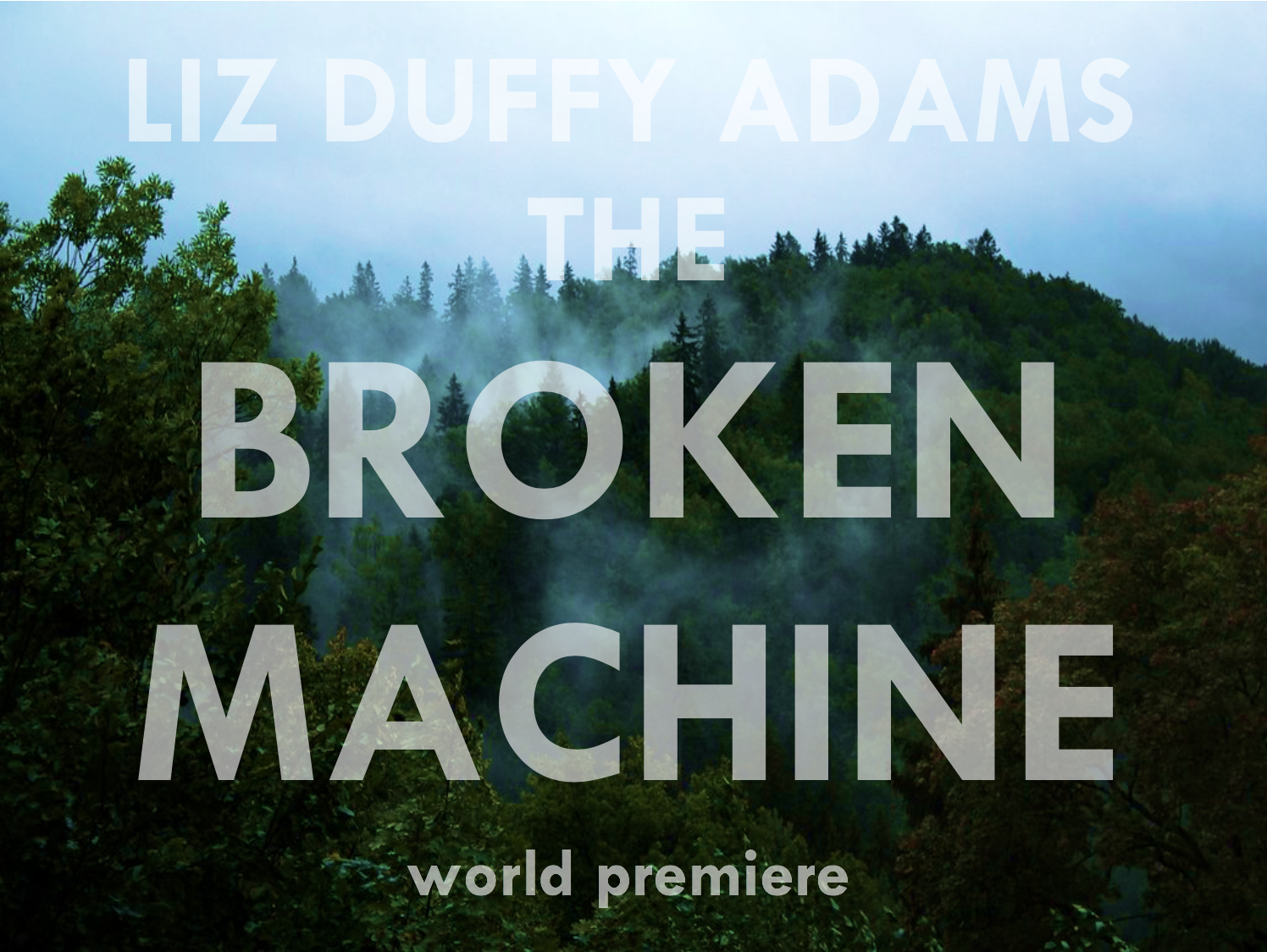 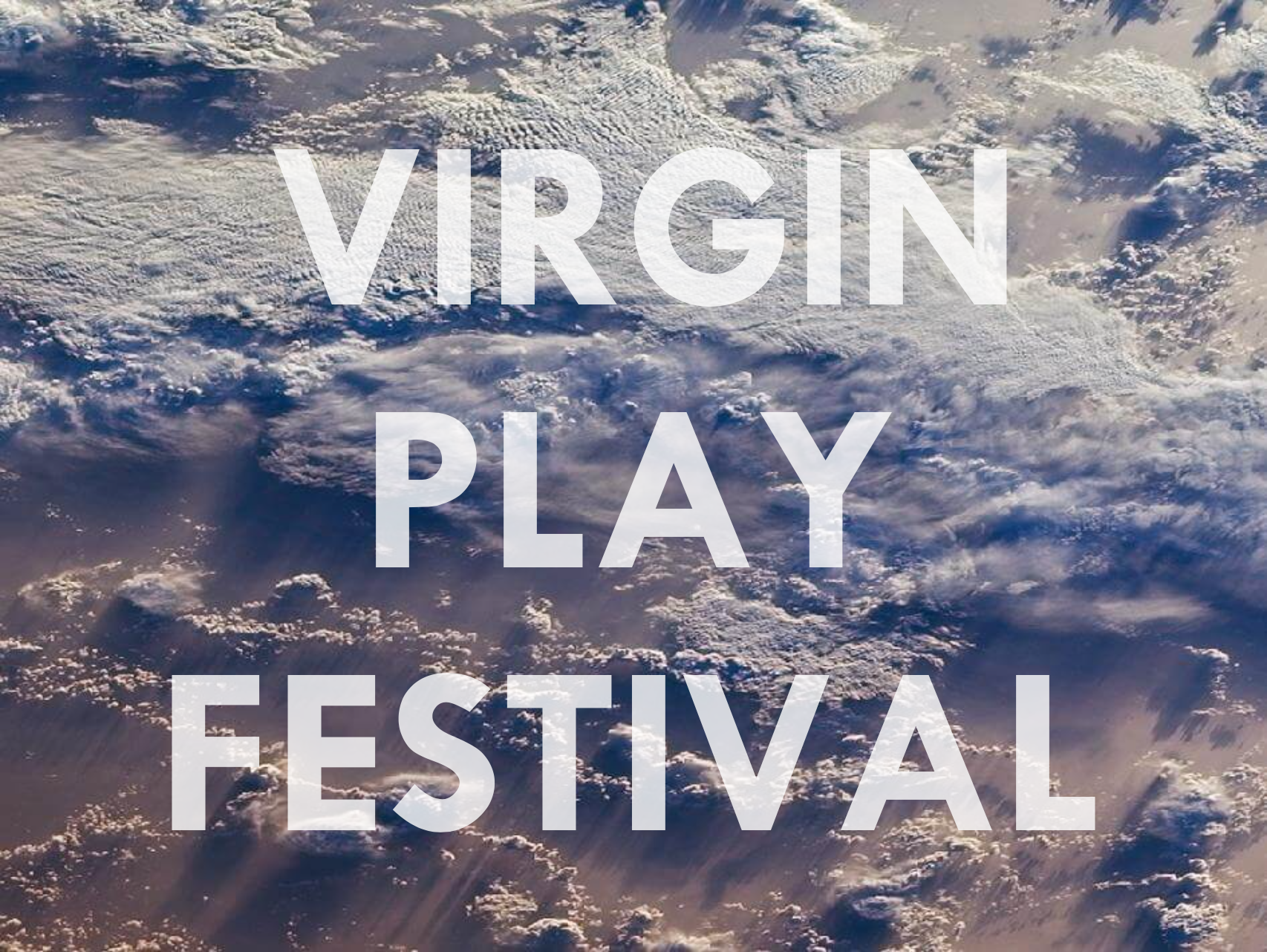 We are so excited to announce our upcoming Season!
‍
Magic Theatre's 2020-2021 Season will include three World Premieres:
Sam Chanse's Monument, or Four Sisters (A Sloth Play); Miranda Rose Hall's The Kind Ones,
‍Liz Duffy Adams' The Broken Machine! The Season will also include Magic's beloved annual Virgin Play Festival.

Nellie Dougherty is tired of this shit. In a mythic now, a lone Montana farmer’s hopes for anonymity are thwarted when a stranger with a flyer arrives on her doorstep. Miranda Rose Hall's caustically funny world premiere, The Kind Ones, contemplates the role of community and the heart of good and evil when systems fail. Send in the pigs! Featuring Bay Area luminary Anne Darragh.

Ex-coder Mac has fled modern civilization for the coastal woods. With the clock running out she scrupulously composes lists from memory— Endangered Animals, States of Mind, Things Lost— with a wisecracking gray fox as a companion. Beloved by Bay Area audiences since before her Magic smash-hit Or,, Liz Duffy Adams returns with the world premiere of The Broken Machine, asking big questions through soaring language and physical comedy only she can deliver.

Our play festival centers on bringing emerging and mid-career playwrights together, giving each writer the time and space to create and experiment and hear their work out loud.
It's an exciting opportunity for writers to get space and time to work, for us to get to know new playwrights and familiar playwright's work, and for our audience to meet new playwrights and new plays. We invite Magic Family patrons to join us for readings presenting new work by writers we love.
Recent writers have included: Jessica Hagedorn, Ashlin Halfnight, Barbara Hammond, John Kolvenbach, Lauren Yee, Clare Barron, Dipika Guha, Han Ong, Mfoniso Udofia & many, many more.